A Film by Mike McKenzie

It’s much more than just a film…

Find out more about the story behind Be-longing
; 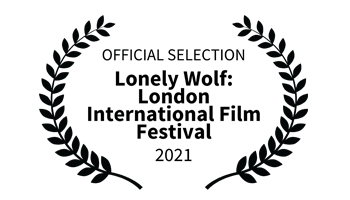 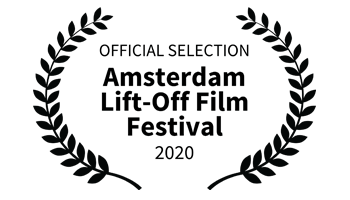 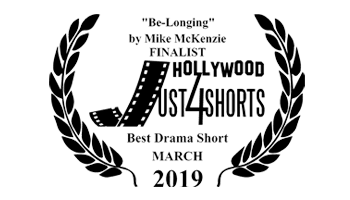 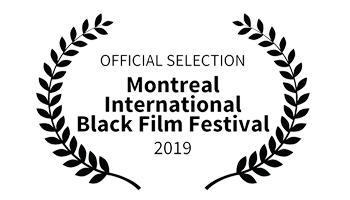 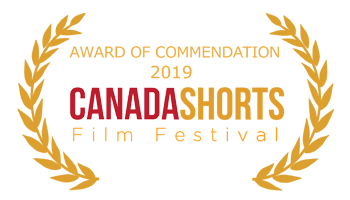 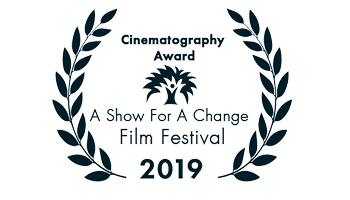 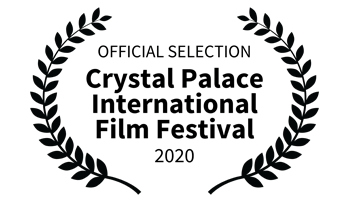 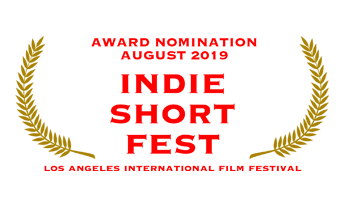 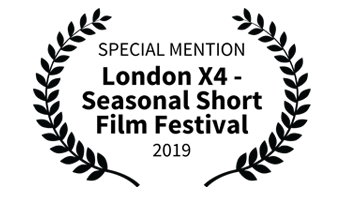 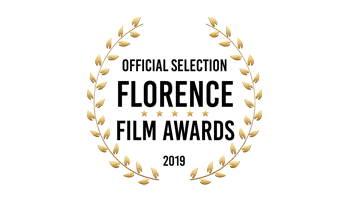 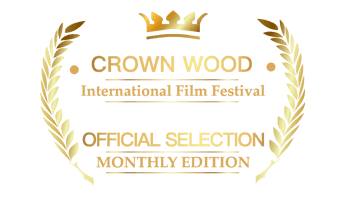 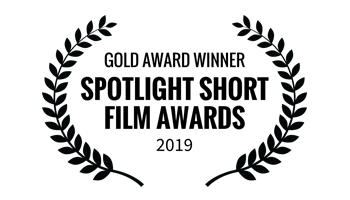 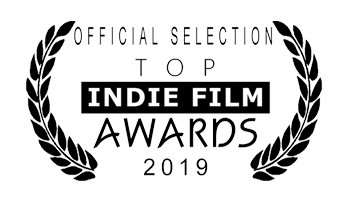 Be-Longing is the story of Khoji, a 9-year ‘looked after’ boy living within a foster family.

Khoji has experienced the trauma of living with violent and chaotic birth parents, but is torn between accepting the trust, kindness, and security of his foster family and remaining ‘loyal’ to his birth parents, who he still loves dearly.

Self-destruction, despair, anger, trust, betrayal, hope, and salvation are all themes within this film. Khoji’s struggle to accept that he is worthy of love, and security is not uncommon for many of today’s youth placed in care or living within broken homes.

Be-Longing follows Khoji’s progress as he enters ‘care’ and embarks on a journey towards regaining belief in himself and adults.

Be-Longing is produced by DrumCamFilms and directed by filmmaker Mike McKenzie. Mike and his wife Carol have been fostering children for over 13 years. Be-Longing has been nominated and won several awards at a number of prestigious international and UK wide film festivals.

Casey, nephew of Mike McKenzie, took on the lead role of Khoji without a second thought, playing the role with unique emotional intelligence for one so young. 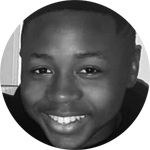 Vanessa, professional actor for over 30 years studied drama at the Weekend Arts College, City & Islington College and Brunel University. Vanessa is also a vocalist with rock, soul and tribute bands.

Kate is an Irish born singer, collaborator, coach, actor, educator, composer, sound designer and lyricist. This has honed my ability to engage a wide range of skills to multi-disciplinary projects and identify the creative opportunities available.

Sam Parks is a British actor best known for his role as Fred Dale in the police procedural television series Silent Witness, from 1996-1998.

Robin is in his first year of taking an International Baccalaureate in Copenhagen, Denmark, he still enjoys acting though spends most of his spare time playing the trumpet, he performs as part of both show- and big bands in an around Copenhagen.

Niah was a pleasure to work with on set, at present training to be a dancer.

Siam Hurlock is a British born actress, and singer-songwriter. She has experience in TV, theatre, short films and Commercials.

Boys in the park after school (Twins)

Boys in the park after school (Twins)

Horns arranged and performed by Dave Mian and Ricky Mian

I Love Your Love, Written By Sheldon Hamilton-McKenzie

For an informal discussion about using Be-Longing as a training aide within your organisation contact: